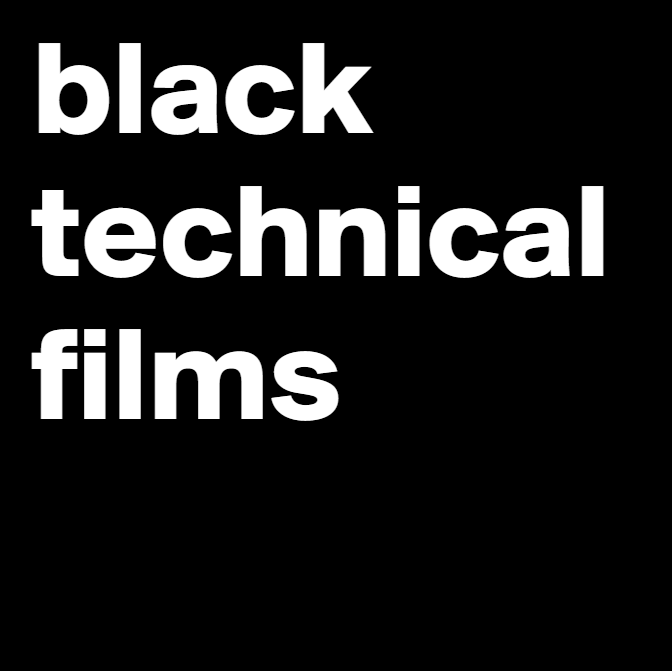 Due to various technical requirements, it happens that customers want to use a black film in the production of devices for optical reasons.

In our delivery range there are the following black technical films:

This is a black, flame-retardant polypropylene film that is characterized by very good dielectric strength while meeting the UL94 V0 fire protection class.
Due to the easy formability of the film, it is possible to enclose the entire electronics with a folded die-cut. This can also serve as protection against contact with live parts. As a die-cut part, black polypropylene film is characterized by the following properties:

Black polypropylene film is used in the insulation of batteries in battery packs, in the insulation of computer housings, and in optical applications as a light-tight cover. When laminated with copper foil or aluminum foil, for example, this black film can also be used as EMI/EMC shielding.

Black polyester films made from biaxially oriented polyester (boPET) are not only visually appealing, but also offer the highest optical densities.

The following properties characterize these films:

Black polyester films are available with different optical densities and various flammability levels. In addition, these films can also come into contact with food in accordance with EU legislation as well as FDA regulations.

These properties make it ideal for use in many industrial applications where opacity, low reflectivity or aesthetics are required. Black polyimide films can also be loaded with conductive carbons to create films with a surface resistance that makes them electrically conductive or static dissipative. Ideal for ESD or anti-static applications. The resistance property extends throughout the mass of the film, so it cannot be torn, abraded or otherwise easily damaged as is often the case with surface coatings or metallizations.

Stampings or molded parts can be made from these black technical films. In addition, these black films can be coated with various processes. We can supply the films coated with rubber adhesive, acrylate adhesive and silicone adhesive. 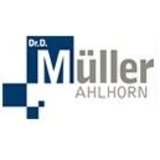 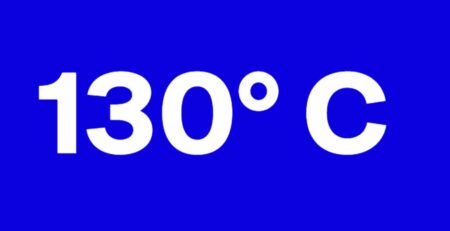 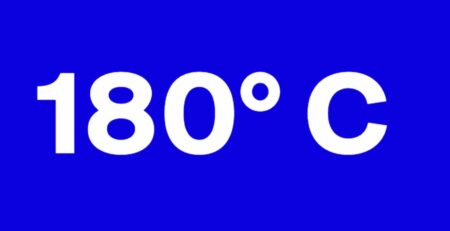 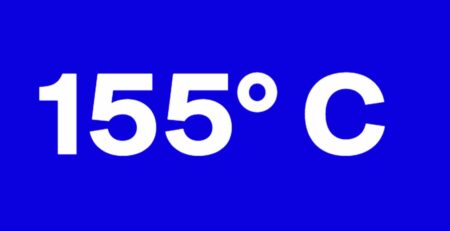