Aryphan is a trademark of Dr. Dietrich Müller GmbH. The brand was originally a trademark of LOFO High Tech Film GmbH, which marketed its polyarylate film under this brand.

These included single-sided and double-sided matte, glossy/smooth, and colored films.

We manufacture polyarylate film from a thickness of 5 μm, the largest thickness we offer is 150 μm.

These films are then used to produce adhesive tapes, laminates and other composite materials, which in turn are then processed into die-cuts, molded parts and tapes. 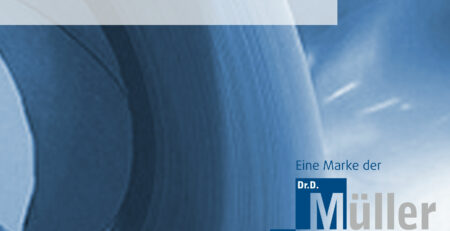 Our brand Sonophan Sonophan is a brand of Dr. Dietrich Müller GmbH. The brand was originally a brand of LOFO... read more 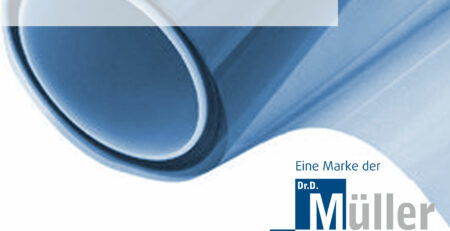 Our brand Tacphan Tacphan is a brand of Dr. Dietrich Müller GmbH. The brand was originally a trademark of LOFO... read more 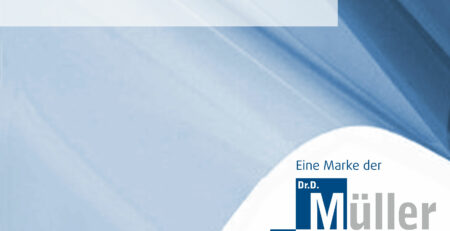